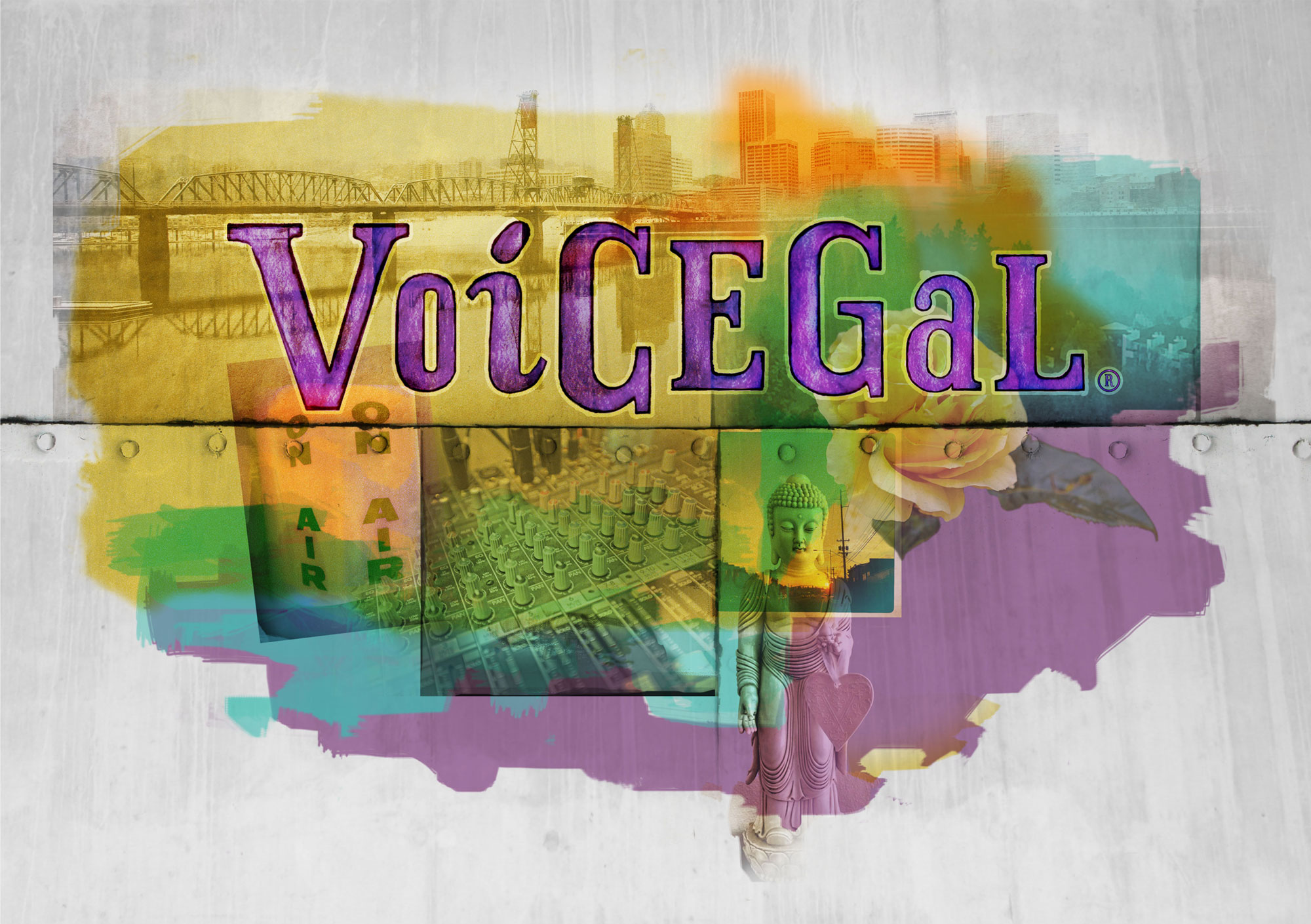 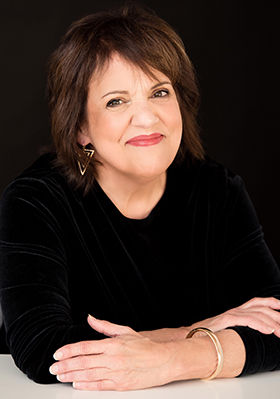 Roberta is one of the most prolific voiceover artists working today.

She’s been heard on promos for ABC’s Jimmy Kimmel Live, The Late Late Show with James Corden on CBS, NBC Sports, Comedy Central, Animal Planet and PBS. She narrates award-winning documentaries for A&E, Smithsonian Channel and NatGeo, and is one of only a handful of women to voice movie trailers. She’s currently the branding voice for scores of TV and radio stations across the U.S. In 2021, she kicked off her 18th season co-voicing the Kansas City Chiefs Radio Network.

Early in her career, Roberta did morning radio and was a cast member of Right Between the Ears, a sketch comedy show carried on Sirius/XM. She was also (yes, really) a longtime TV horror host. Her alter ego Crematia Mortem was inducted in 2012 into Horror Hound Magazine’s TV Horror Host Hall of Fame along with Elvira, Dr. Paul Bearer, and Universal Studios’ “Shock” Movie Package.

Roberta works from a state-of-the-art home recording studio, delivering audio to clients in any format they prefer. She carries a portable studio with her when she travels, and has voiced projects from hotels, closets, and once from a car in a cemetery. 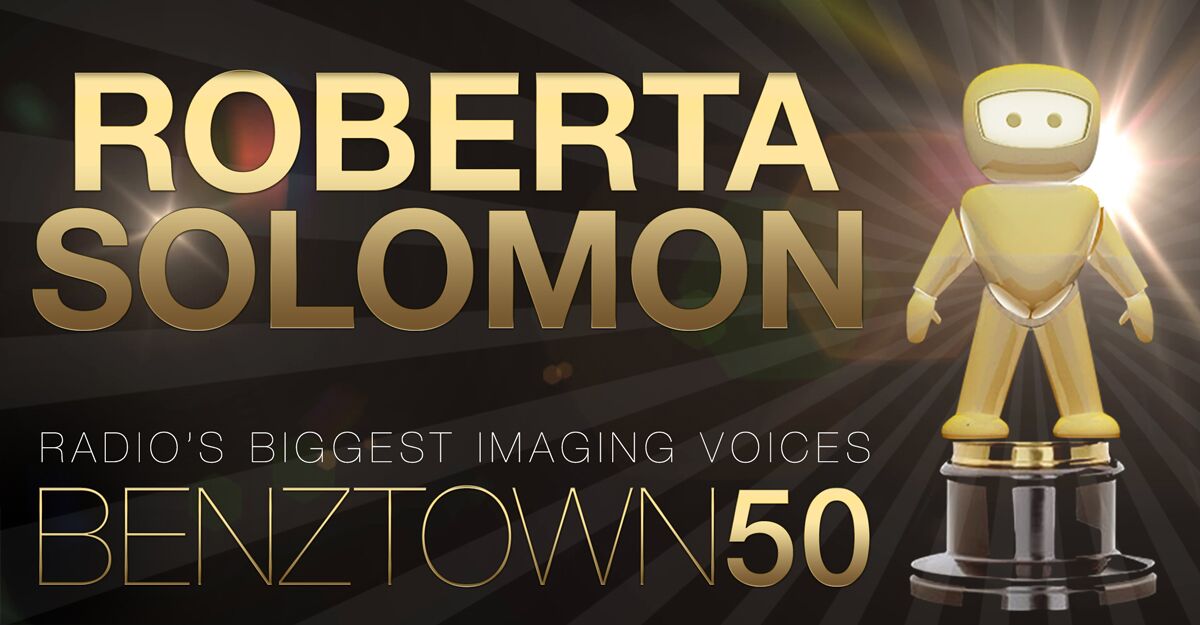 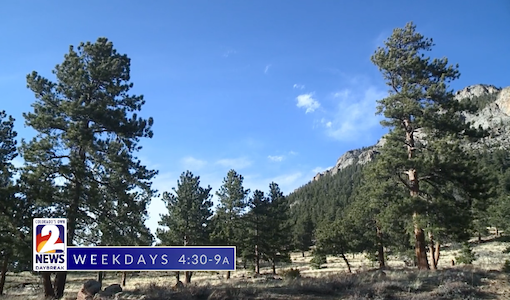 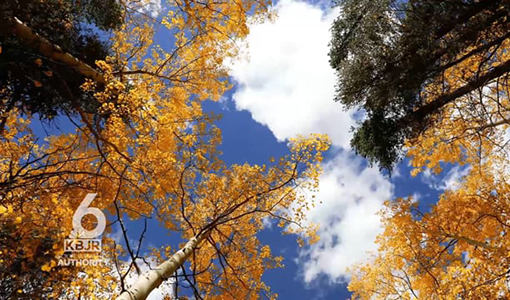 The Better Half
ESPN 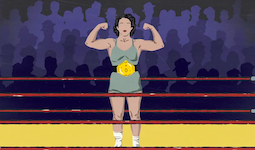 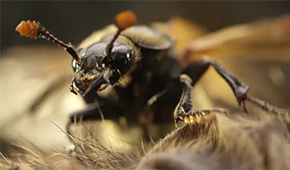 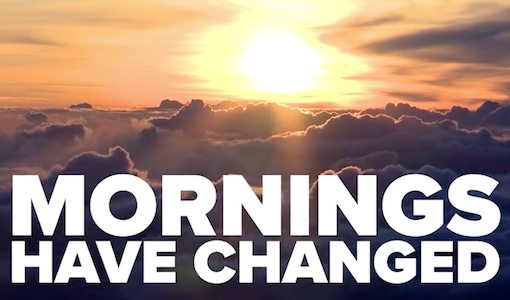 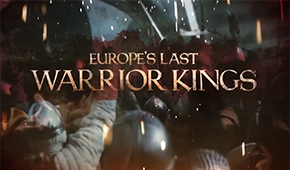 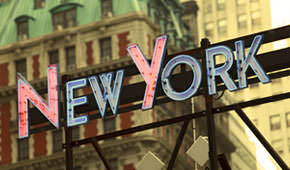 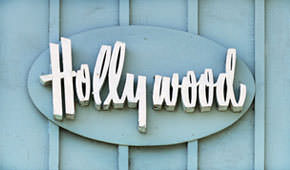 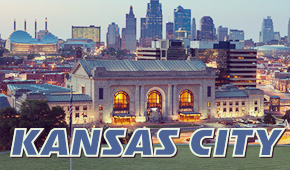 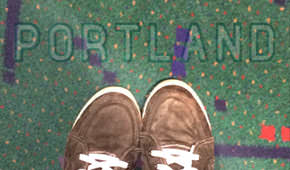 PORTLAND
In Both Ears 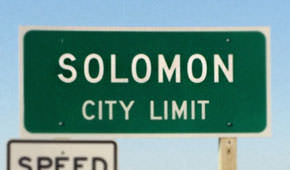